Registration Buy a ticket Become a partner Get a grant 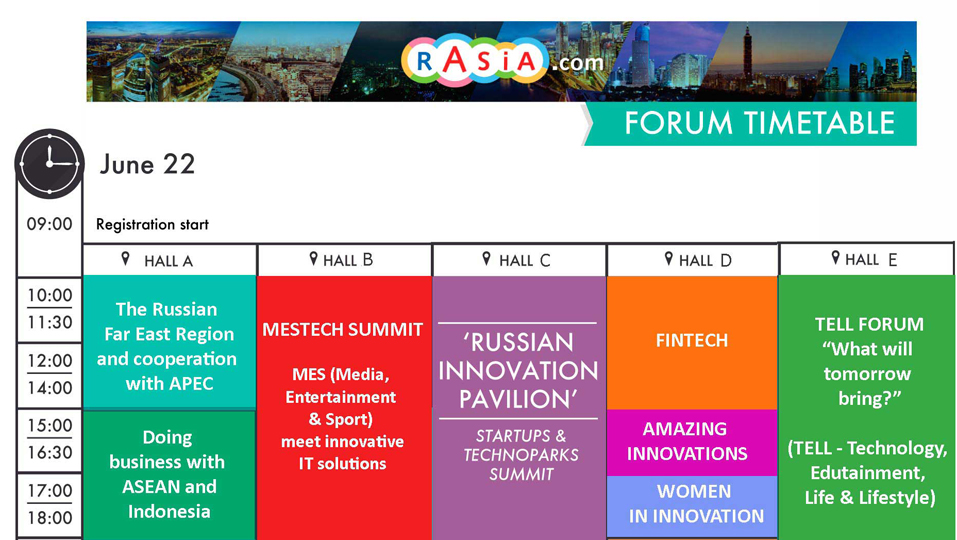 The generation of "Millennium"

DOING BUSINESS WITH ASEAN AND INDONESIA

Recently, the government has taken unprecedented steps to establish in the Russian Far East, the most comfortable conditions for business development and implementation of the projects in various sectors. The main guests of the Far East session, which was first held within the framework of the forum, will be entrepreneurs who have been able to find and implement successful business ideas in eastern Russia, the owners of large industrial companies, considering the Far East and Asia as a springboard to expand their business, international experts, representatives of the Fund for the Development of the Far East. The participants will discuss the proposed state preferences, opportunities to support projects by public institutions of development, assess for the competitiveness companies to the Russian Far East and overseas markets, as well as the prospects for attracting investment - both start-ups and in the operating business.