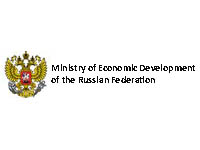 Ministry of Economic Development of the Russian Federation 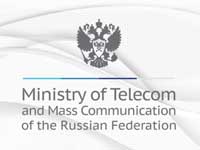 Ministry of Telecom and Mass Communications of the Russian Federation 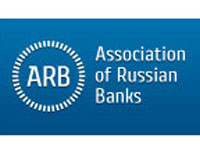 The Association of Russian Banks (ARB) 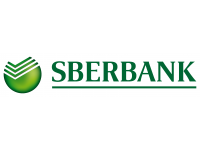 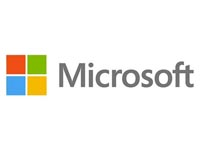 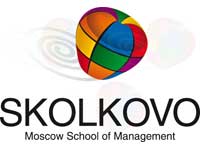 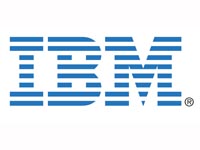 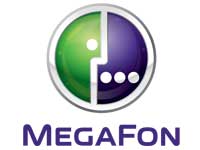 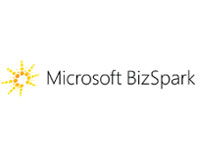 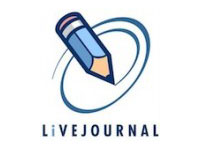 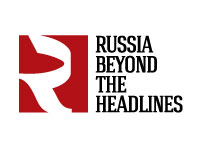 International project "Russian newspaper» Russia Beyond The Headlines produces monthly supplement about Russia within influential global media since 2007. The project covers 26 editions in 16 languages ​​in 22 countries. The total circulation of all foreign applications - about 9.8 million copies. with a total audience of 34 million people. Within RBTH has 19 sites in 16 languages​​, besides the online resources of the project include the mobile versions of sites, digital magazines, iPad-App in English and German languages​​, analytical portal Russia Direct. 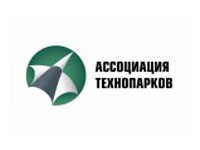 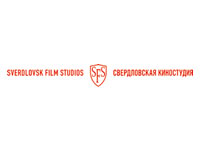 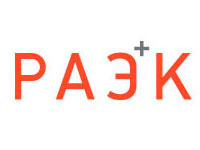 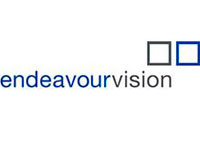 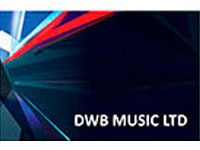 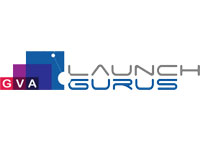 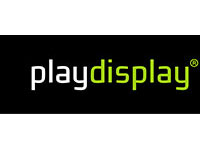 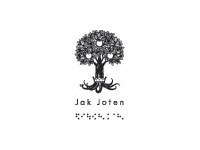 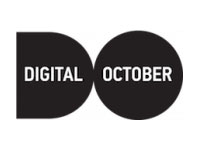 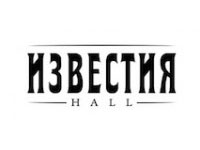 Izvestia Hall - the main Moscow venue for quality programs of large and medium formats. Izvestia Hall is a unique plarform in the city center, which hosts the event of any size with comfortable seating places for 50-2000 people. Equipment and opportunities of the center ensure a high level of organization of corporate events, private parties, concerts and private party. 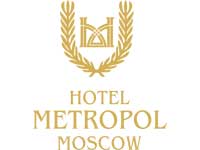 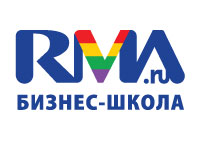 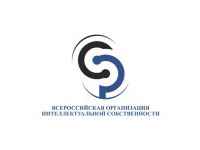 VOIS is the All-Russian non-governmental organization, collective management society for related rights. VOIS was established by initiative of Russian related right-holders in 2008.

In 2009 Rosohrankultura (the Ministry of Culture Department) accredited VOIS as the sole society to collect and distribute remuneration for related rights owners within the territory of the Russian Federation. It means that only VOIS has the right to act on behalf of an unlimited number of performers and phonogram producers, collect and distribute money to the right-owners.

In everyday activity VOIS concludes contracts with music users both in public sphere and broadcasting.

The main goals of VOIS are:

1. To collect the remuneration;

2. To distribute the remuneration between Russian and foreign right- holders (according with bilateral agreements with the foreign collective societies); 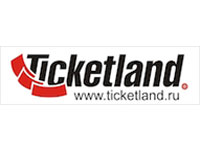 Ticketland – a website, introducing The Ticketland company, which is linked with Moscow Direction of theatre and performance cashes. With the help of this recourse people can buy tickets for theatres, concerts, sports events.