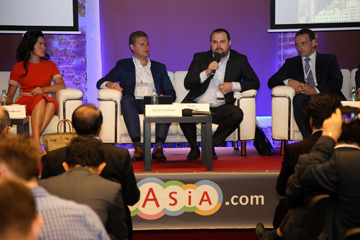 The International Innovation Forum rASia.com took place in Moscow for the 5th time on the 22d of June. Foreign entrepreneurs and famous experts gathered to discuss the latest technologies, exchange creative ideas and experience, analyze interesting cases.
This year among main topics of the Forum rASia.com appeared the generation of millennium, the future of media and content, new trends in FinTech, the development of the Russian Far East as innovative region and many others. 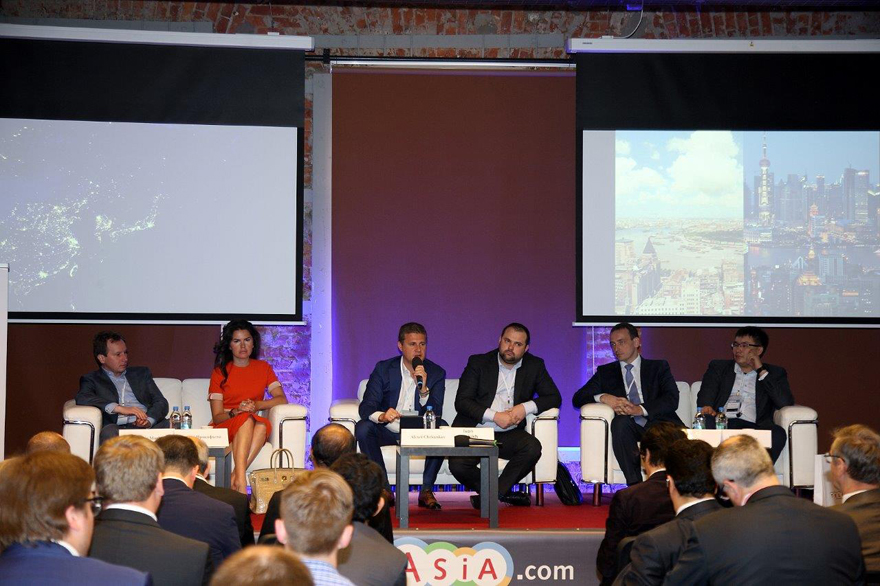 The building long-term relationships between Russia and ASEAN was the focus of the session “Doing business with ASEAN” under the support of the Embassy of Indonesia in Russia.
The moderator of the discussion Victor Tarusin, Executive director of Russia-ASEAN Business Council, noticed that the development of economic cooperation between Russia and ASEAN is up to date and important subject which fortunately has become interesting not only for business community but for the authorities of our countries as well. 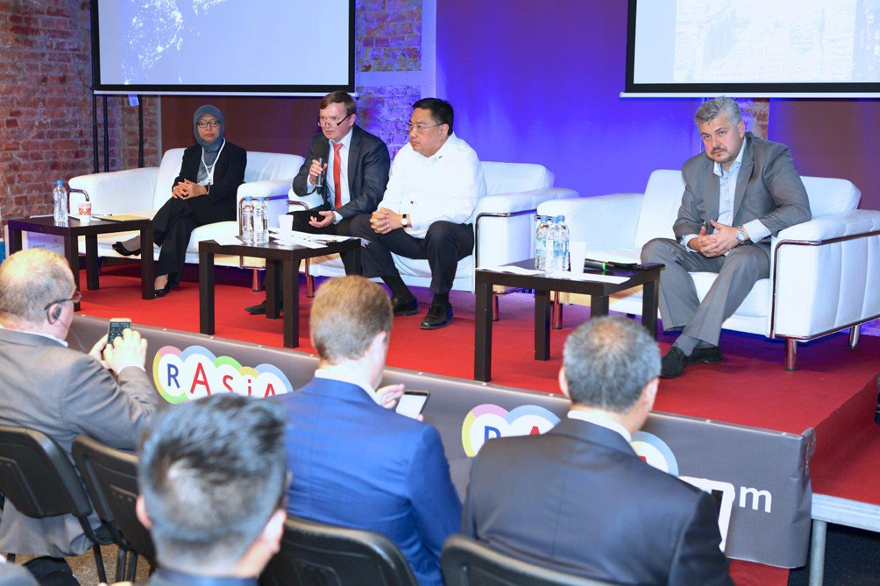 Mr Djauhary Oratmangun, the Ambassador of Indonesia to Russia, also marked Russia’s pivot to Asia and considers that Indonesia should take steps toward rapprochement. Furthermore, in 2016 Russia will host the meeting of ASEAN leaders and it’s time to review the prospects of mutual cooperation.
Commercial relations between Russia and ASEAN extends approximately 20 years after Russia became a partner of ASEAN in 1996. ASEAN is the Association of Southeast Asian Nations founded in 1967 and one of the biggest organizations in the region with the population more than 600 million people and a combined GDP – more than $2 trillion. 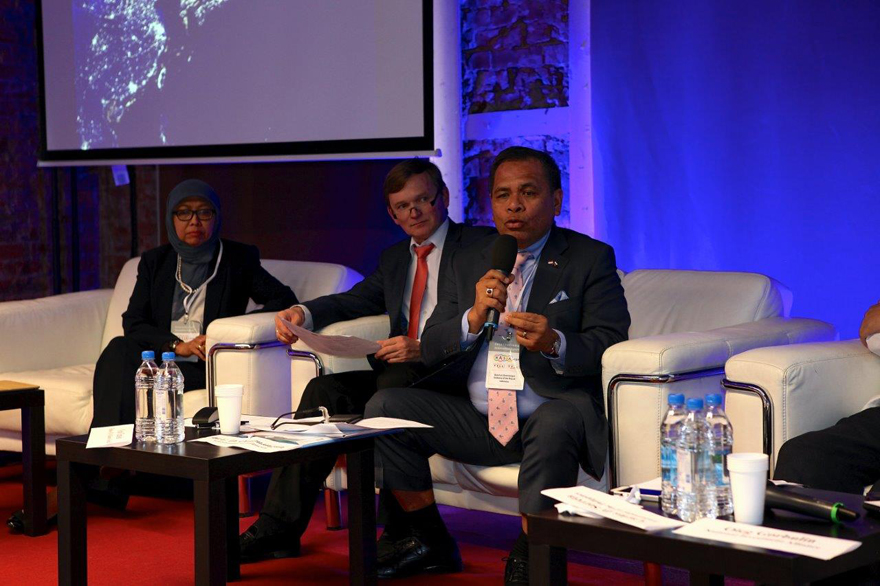 Among keynote speakers were mostly the representatives of the Republic of Indonesia, the leading country of ASEAN. Madam Niniek Kun Naryatie, the Ambassador to Ukraine, Armenia, Georgia and Mr Reza V. Maspaitella, head of investment, banking, finance and business development in eastern Indonesia, Kadin, made presentations about the enhancing economic relations with Russia in trade, tourism and investment.
According to H.E. Carlos D. Sorreta, Ambassador of the Philippines to Russian Federation, not with all the countries of ASEAN Russia has the developed economic cooperation.
Mr Ambassador reported the obstacles on the way to getting closer and offered to increase opportunities for business between Russia and The Philippines.
All the participants of the session concluded that business opportunities of our countries are enormous and such meeting points like Forum rAsia.com help Russia and ASEAN to become closer in doing business. 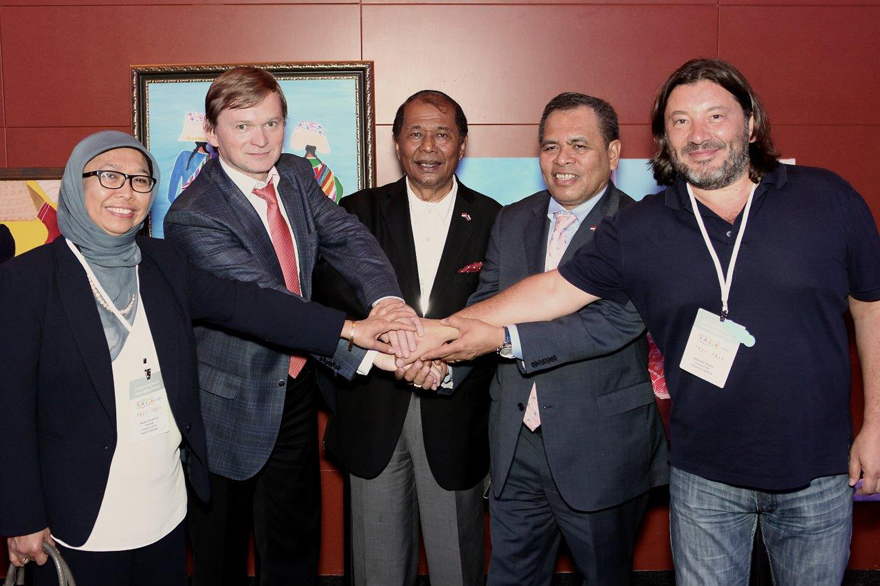