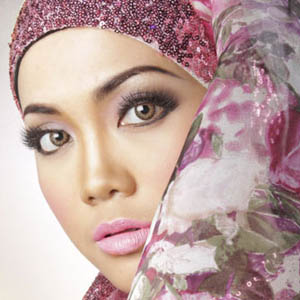 Elva Patty was born in Jakarta on the 11 of June 1986. She started singing at the age of five through the guidance of her father, Taher Patty. Today she’s keen on soul and r’n’b. She sings in three languages – Indonesian, English and French. She is young but has already lots of rewards. For instance, she took first prizes in Karaoke Contest Jakarta, UNJ Jakarta (French singing contest) and recieved «Abang None Cilik» in 1993.
During the «New Wave 2013» the graduate of Elfa Secioria music school had compete with more than 200 entrants from 50 countries, and she successfully became the only Asian woman who got to the final stages.
«I also have a mission of bringing Indonesian culture through ethnical song, - says Elva Patty. - I want to introduce it throughout international scene».