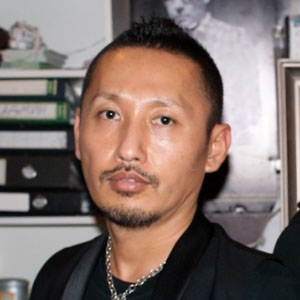 Ken Herada (born in Tokyo, grown up in Seattle, USA) started his career as a DJ in 1990 in Osaka and soon became one of the popular techno DJs.
In 1999 he tyed up a contract with Avex Entertainment and began to act as a composer and producer, he created big music hits for Ayumi Hamasaki, Kumi Koda, EXILE, BoA and many others. More than 3 000 000 copies of Ayumi Hamasaki’s album "DUTY" were sold all over the world and brought fame to Ken Harada.
He is also the producer of the main music themes of MMA Entertainment "PRIDE F.C" (FUJI TV) and Formula 1 (FUJI TV).
In 2012 together with the singer and producer CEYREN Ken Harada founded a project named BOLDO. The first single "Everyday, Everynight" from album "HOUSENATION"(Avex) will be released this summer.